Two brothers were getting ready to boil some eggs to color for Easter. ‘I’ll give you a dollar if you let me break three of these on your head,” said the older one. ‘Promise?” asked the younger. ‘Promise!” Gleefully, the older boy broke two eggs over his brother’s head. Standing stiff for fear the gooey mess would get all over him, the little boy asked, ‘When is the third egg coming?” ‘It’s not,” replied the brother. ‘That would cost me a dollar.” Source Unknown

The story of Jesus isn’t fair. Matthew 27 tells some of the events that lead up to what we celebrate this weekend, not just the death, but the resurrection of God’s son, Jesus Christ.

Verse 15 “Now it was the governor’s custom at the Feast to release a prisoner chosen by the crowd. 16 At that time they had a notorious prisoner, called Barabbas. 17 So when the crowd had gathered, Pilate asked them, “Which one do you want me to release to you: Barabbas, or Jesus who is called Christ?”

If you aren’t familiar with the story you might think that Pilate didn’t know much about Jesus. Quite the contrary. Scripture tells us that Pilate said at least a few things about Jesus, one of which was “With Jesus, I find no fault in him.” At another place he says, “I will have nothing to do with this innocent man.”

So Pilate, knowing that Jesus was innocent, asked… Matthew 27:21-22 (NIV) 21 “Which of the two do you want me to release to you?” asked the governor. “Barabbas,” they answered. 22“What shall I do, then, with Jesus who is called Christ?” Pilate asked. They all answered, “Crucify him!”

It doesn’t seem fair. I don’t have the answers to what you may be going through but I can offer some hope. There are a couple of ways to view suffering and I think the story of Jesus gives us that hope.

In the Greek this phrase is a single word: tetelestai! It is a shout of triumph: “It is accomplished!” Archaeologists have found invoices inscribed on pottery from the first century AD. Many have tetelestai written across them, signifying, “Paid in full.” When Jesus cried out “It is finished!” He was declaring “paid in full”. When Jesus suffered on the cross, he accomplished for us what we could never accomplish for ourselves. He paid our sin debt in full! “It is finished/accomplished!

Why does God allow suffering? I can’t tell you exactly why God allowed you to go through what you’ve gone through, but I believe that ultimately, God is allowing these things to happen to draw you closer to Him and to produce new life in you!

John 16:33 “I have told you all this so that you may have peace in me. Here on earth you will have many trials and sorrows. But take heart, because I have overcome the world.” 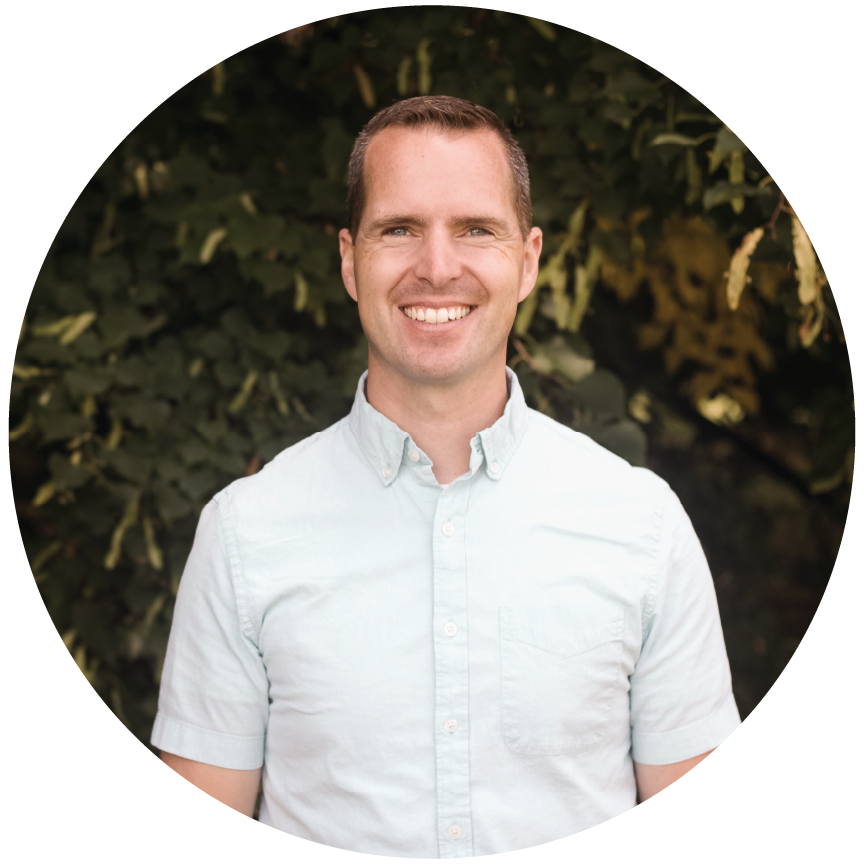 Josh is the founding and Lead Pastor of Evident Church. He is passionate about helping people find their purpose and follow Jesus. Josh enjoys his family, preaching, leadership, writing, and is also is an adjunct professor of philosophy at Rochester University in Rochester Hills, MI. He and his wife Raelyn, have three daughters, AvaRae, AdaLyn, and AnaBel.

Each year we designate the Sunday after Christmas as Sabbath Sunday. On this Sunday, we don’t meet together in person,...

When I think of God providing, my focus is often on financial things. That seems to be the biggest area of worry and str...